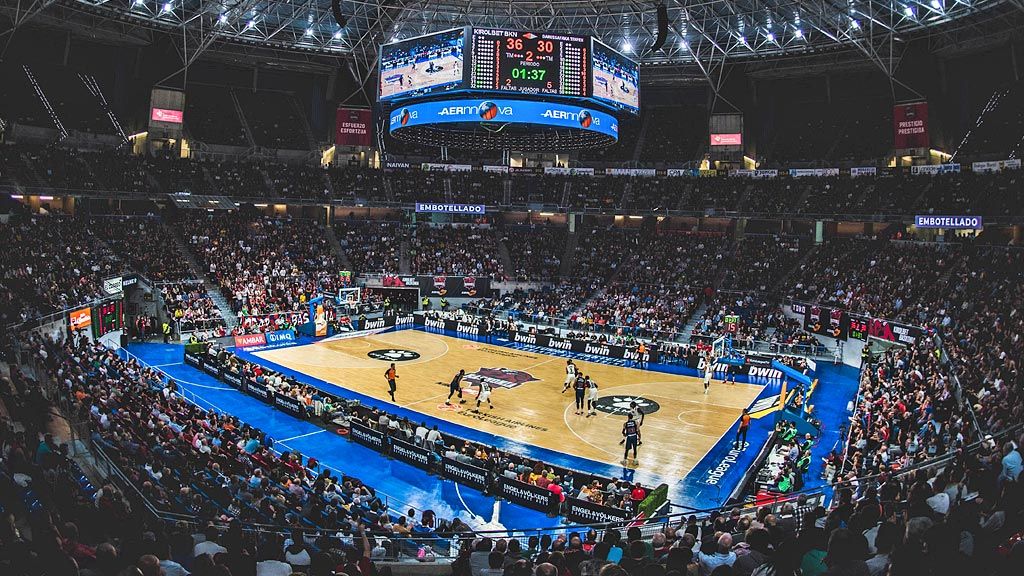 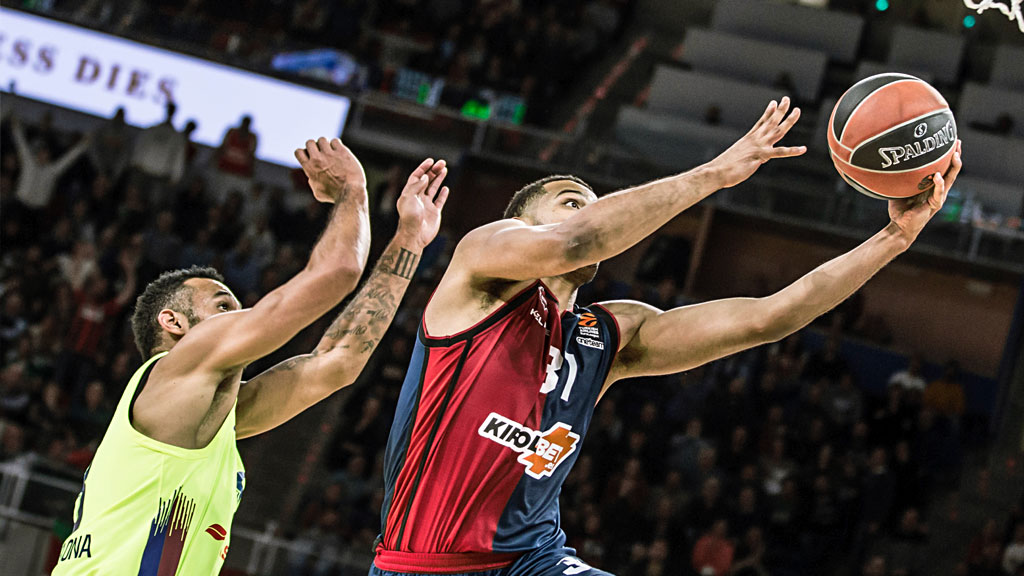 The elite basketball team Saski Baskonia plays in the Buesa Arena Pavilion. For over 20 years, the Alavés team has been playing at this venue which can hold over 15,500 spectators.

The pavilion, which is situated 40 minutes from the centre of the city on foot, is a stone’s throw away from the ice rink and Ataria, the wetlands interpretation centre, heart of the green belt that surrounds the city. 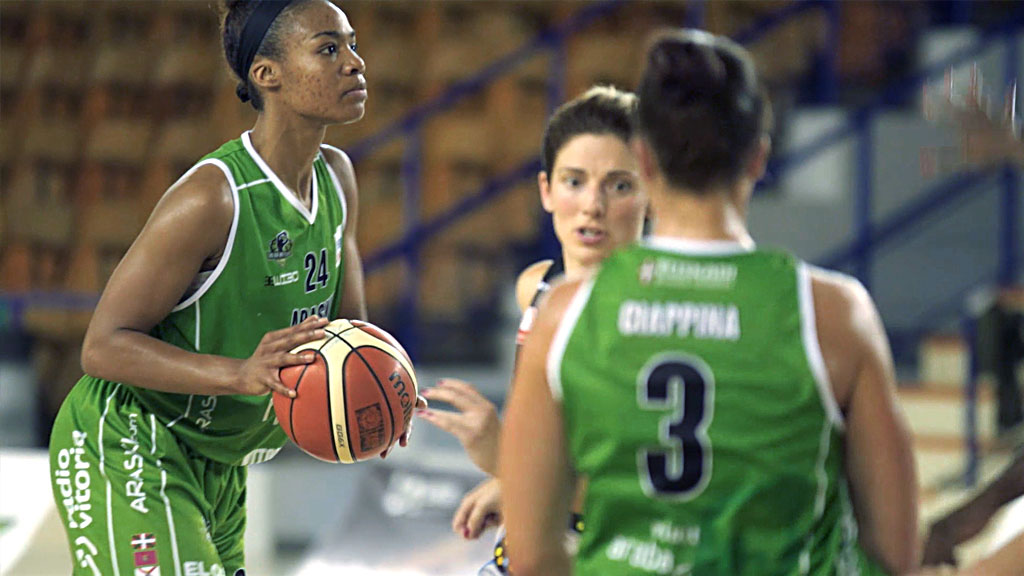 Araski AES represents the city in the women’s basketball league, their matches are held in the legendary Mendizorrotza sports complex, a multi-use space where various cultural and sports events are held.

The sports centre is next to the Mendizorrotza sports complex and very close to the La Senda Path, the city’s main tourist artery. This path leads to the centre of the city via the Prado Park, passing through the Ajuria Enea palaces (the official residence of the Lehendakari), the Armoury Museum and the beautiful Augustín Zulueta Palace, which is home to the current Fine Arts Museum. 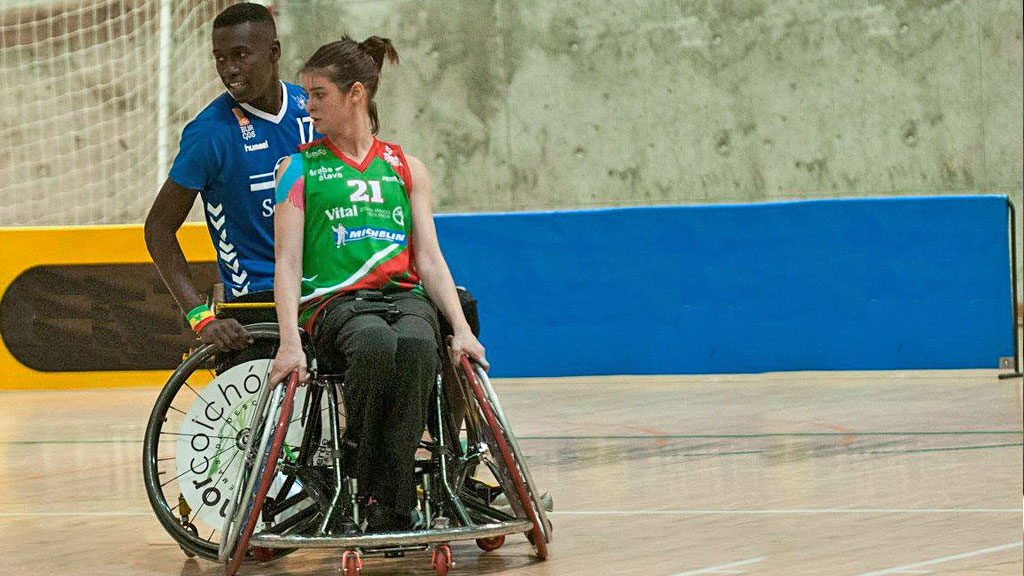 This remarkable sports discipline has a representative of the city in the highest category of competition, the Fundación Vital Zuzenak.

The matches are often played at the Ariznabarra sports centre, a centre which has a climbing wall and an outdoor skating rink. It is close to the green belt and the large Zabalgana skate park.

I want to play basketball

The city has several spaces where you can play this sport, both outdoors and indoors: