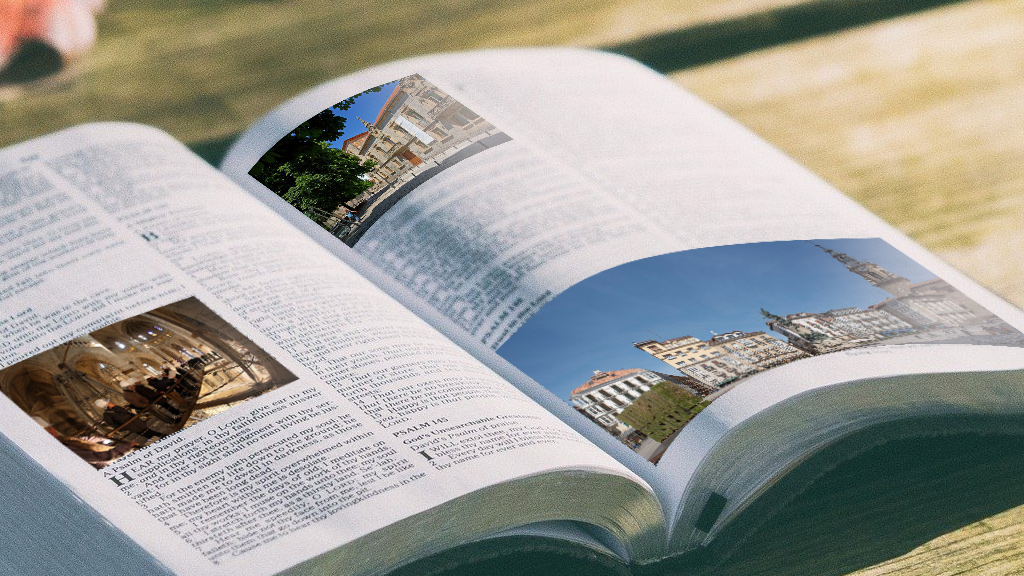 Places that inspire stories, books that take us on visits to the city and literary people with strong links to the capital of Basque Country. We show you Vitoria-Gasteiz in literature. 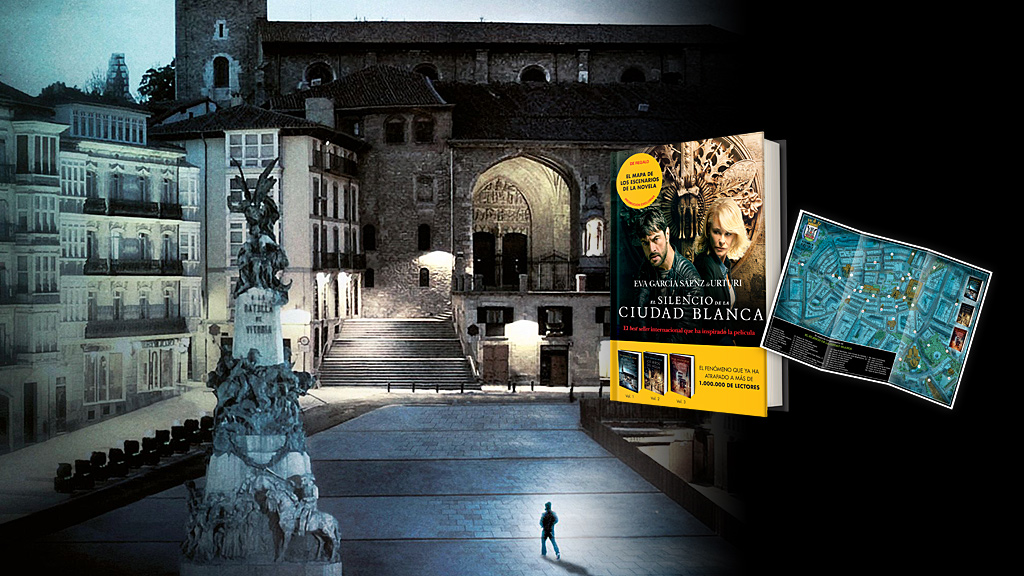 The White City Trilogy, by Eva García Sáenz de Urturi, records the most well-known parts of Vitoria-Gasteiz, with mystery stories that have topped the best-sellers list. ' The Silence of the White City' and 'The Water Rites' have guided visits and the first part was made into a film by Daniel Calparsoso, with Javier Rey and Belén Rueda leading the cast.

The Catedral de Santa María, which inspired Ken Follett; places mentioned by Pío Baroja and Benito Pérez Galdós; places that remind us of local authors like Ignacio Aldecoa or Ernestina de Champourcín, places and historical moments described by Toti Martínez de Lezea, Álvaro Arbina, or guided visits by Marta Extramiana, on her books 'The case of the banned lovers' and 'The case of the bad character and a trip to Paris'. Discover the relationship of our streets, squares and buildings with the world of literature, with organized and guided visits by local companies, or explore on your own with our route: