Nature in Álava - Tourism in Vitoria-Gasteiz

Almost three quarters of the surface of Álava benefit from some level of protection. Take in the territory's natural parks, its green itineraries and other protected spaces, located just a few kilometres from Vitoria-Gasteiz. 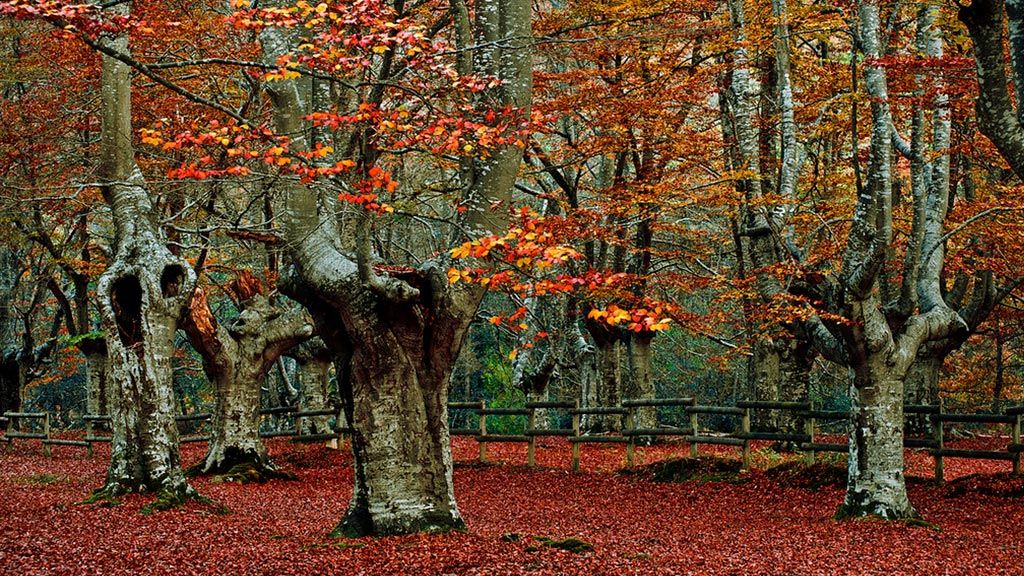 Álava has five natural parks: Valderejo, with the largest colony of griffon vultures in the Basque Country; Gorbeia, with a 110-metre waterfall and an outstanding oak grove; Izki, where a canyon juts out with artificial caves dug into the rocks; Urkiola, a natural habitat for vultures, Egyptian vultures and peregrine falcons, and Aizkorri-Aratz, a long mountain range and reference point for Basque mountaineering. 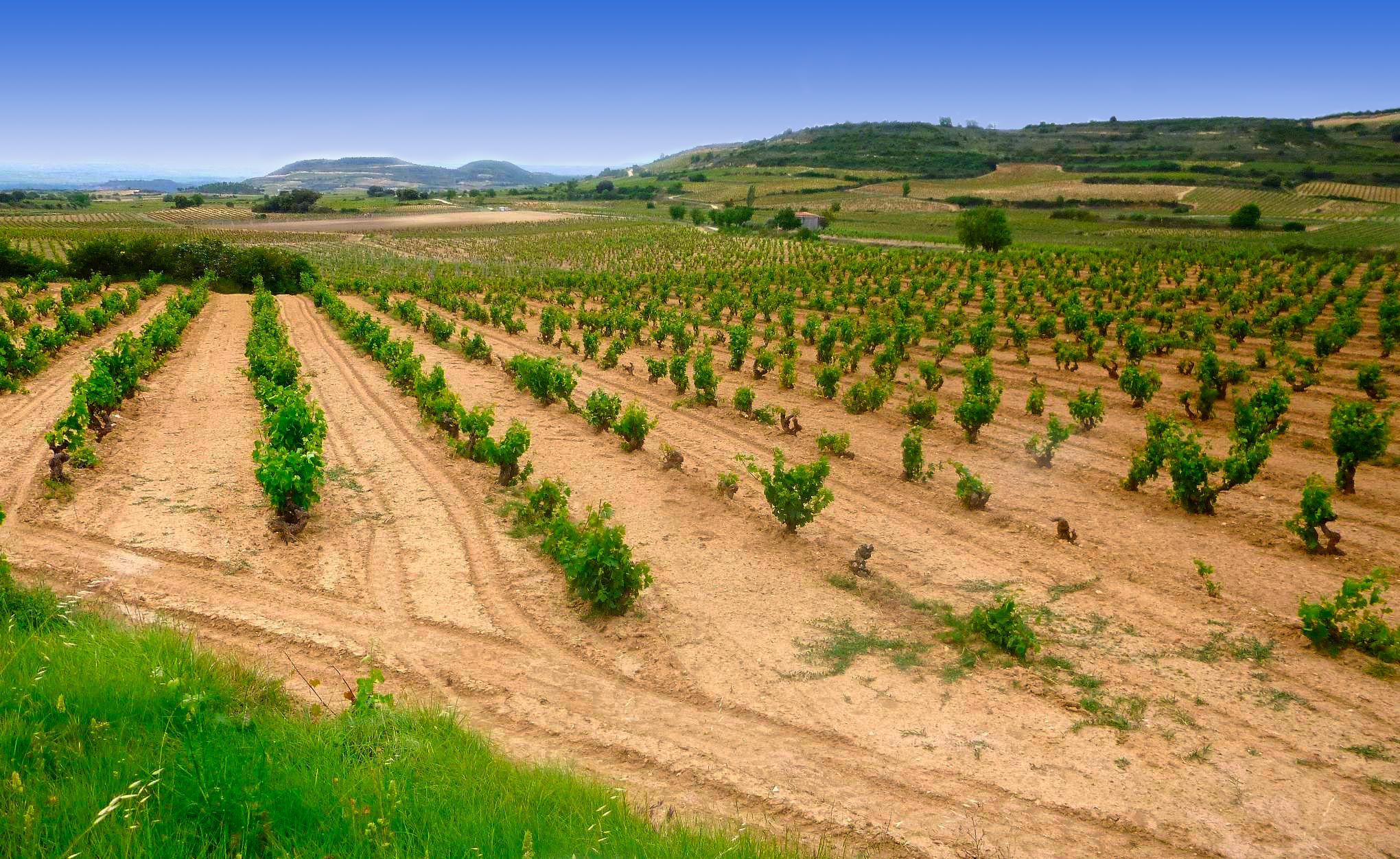 Over half of the Basque Country's Natura 2000 Network is found in Álava. This is a network of protected spaces with fauna and flora of European interest. There are a total of 29 spaces in this territory which include, among others, mountains, rivers, wetlands, forests, meadows and crags. 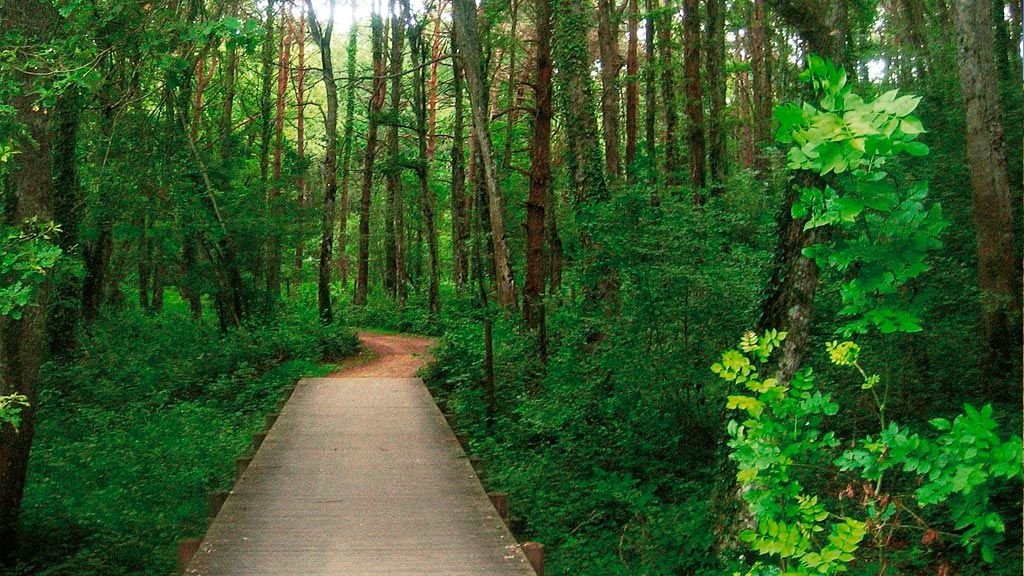 This network is made up of approximately 1,000 kilometres of trails to follow in Álava on foot or by bicycle, which take you through precious landscapes. It's a recovery project for old routes, such as mule driver tracks or unused railway tracks. Some itineraries are local, like the Ullibarri-Gamboa Reservoir Route and others are Long-Distance Paths (GR). There are ones which are of important historical-artistic value, such as the St. James' Way and the Ignaciano Path, and others which have a strong component of identity, such as the Shepherd's Path. 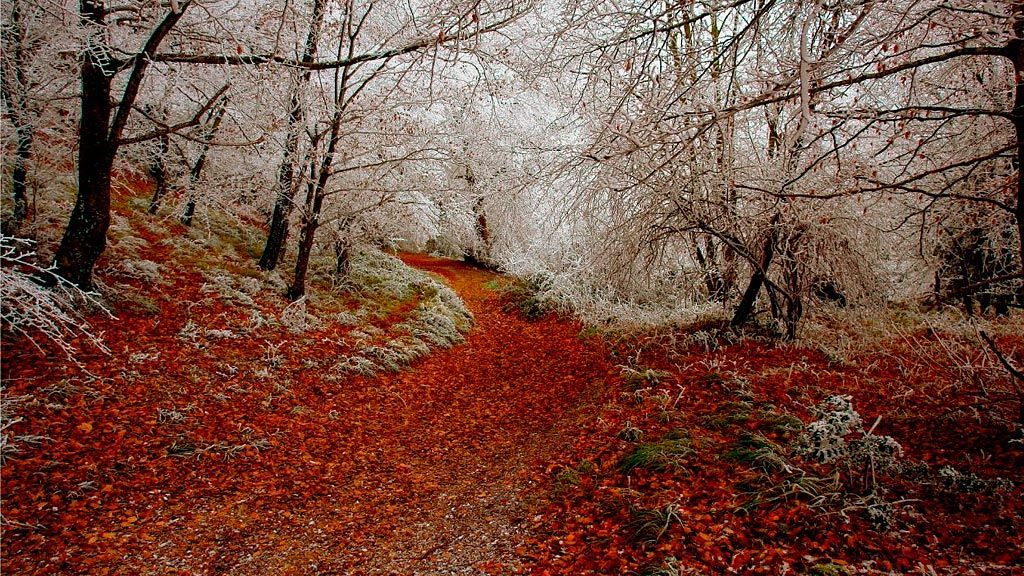 This mountain range has an average altitude of 1,000 metres (its highest peak is that of the Kapildui mountain, at 1,177 metres). Together, they cover 5,000 hectares, dominated by gall-oak groves and beech forests on the northern-facing hillsides and by Kermes-oak forests on the southern slopes. As for the wildlife, goshawks, roe deer and different species of eagles, nocturnal birds of prey and woodpeckers share this space.

Further information on the Vitoria Mountains