City of Cinema - Tourism in Vitoria-Gasteiz

The wealth of landscapes, monuments and history in Vitoria-Gasteiz has inspired important filmmakers such as Enrique Urbizu, Juanma Bajo Ulloa, Paul Urkijo, Aitor Arregi, Jon Garaño, Daniel Calparsoro and Kepa Sojo, among many others, who did not hesitate to turn the city into another character in the history of our cinema.

The medieval quarter of Vitoria-Gasteiz conjures up stories from a time gone by and makes its streets and corners the perfect setting for shooting films from any era. 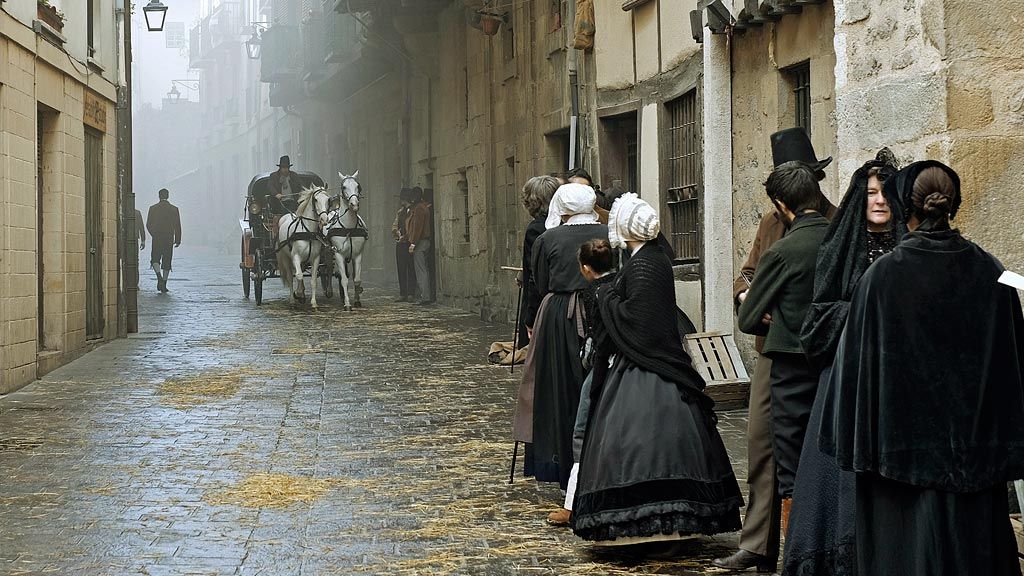 In Calle Herrería, in the Medieval Quarter of Vitoria-Gasteiz, the directors of "Handia" found the ideal setting in which to recreate some of the scenes from this period film set in the 19th century.
Trailer 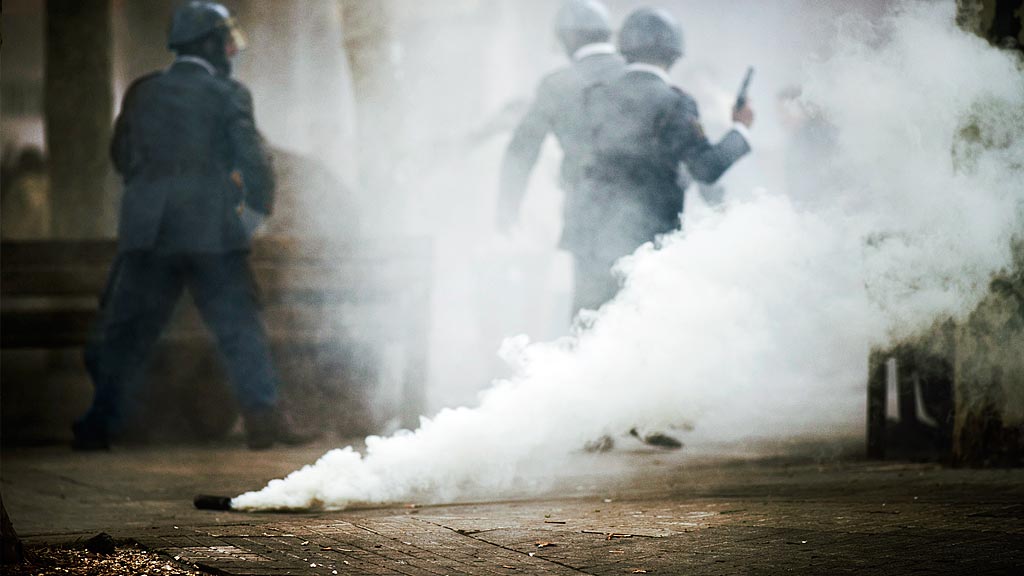 They weren't the only filmmakers taken in by the uniqueness of the Historic Quarter of Vitoria-Gasteiz, as we can also be transported back to the 70s by its streets and corners in the film "Vitoria, 3 de marzo
vitoria3demarzo-lapelicula.com

The film world has also been attracted by the religious and historical buildings in the city and by its most traditional events. 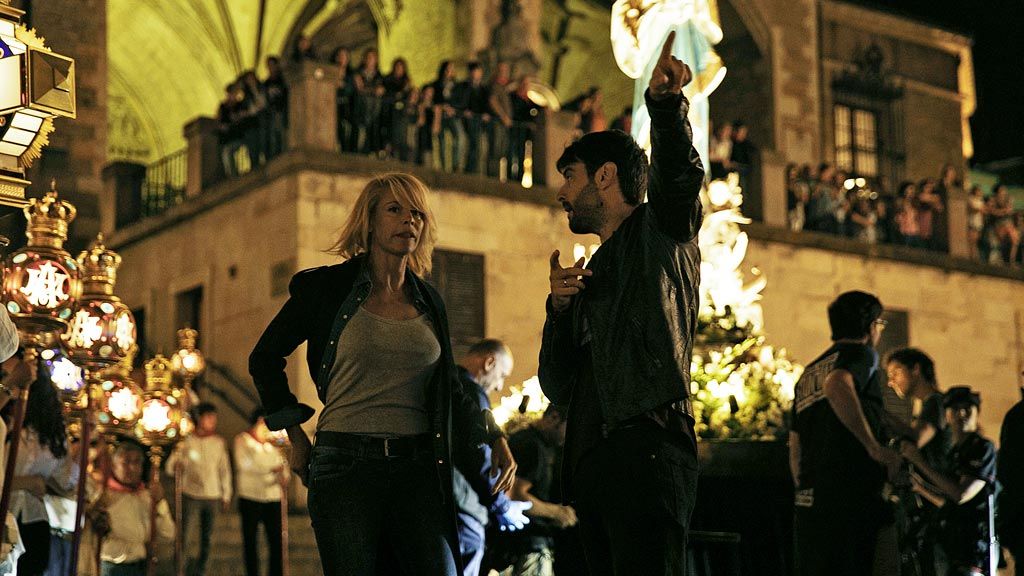 The Fiestas de La Blanca, The night of the lanterns and the 2 cathedrals in the city were involuntary protagonists in this thriller based on the trilogy by Eva García Sáenz de Urturi. 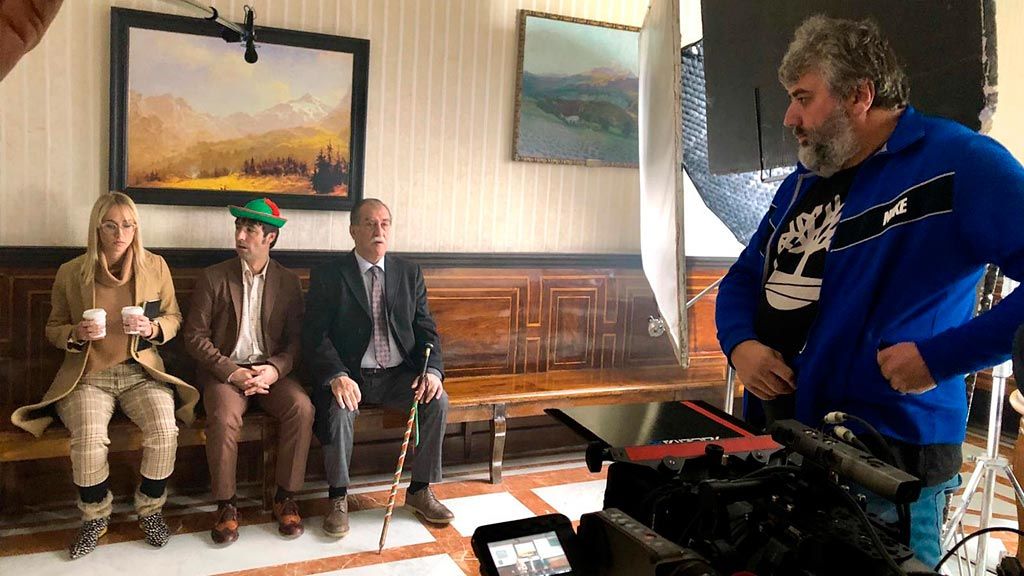 The Vitoria-Gasteiz City Council and the Plaza de la Virgen Blanca were the settings chosen by director Kepa Sojo to recreate Swiss locations in this costumbrist comedy..