First of all, you'll be interested to know that Vitoria-Gasteiz is a millenary city that has kept a large part of its medieval layout intact. Its streets date back to the 12th century and their distribution is especially attractive, as is their almond-shaped form. The historical centre sits upon a hill where the initial city of "Nueva Victoria" was once located.

We invite you to lose yourself in a medieval city, taking a trip back through history. You'll see the wall, palaces, towers, religious buildings and much more. 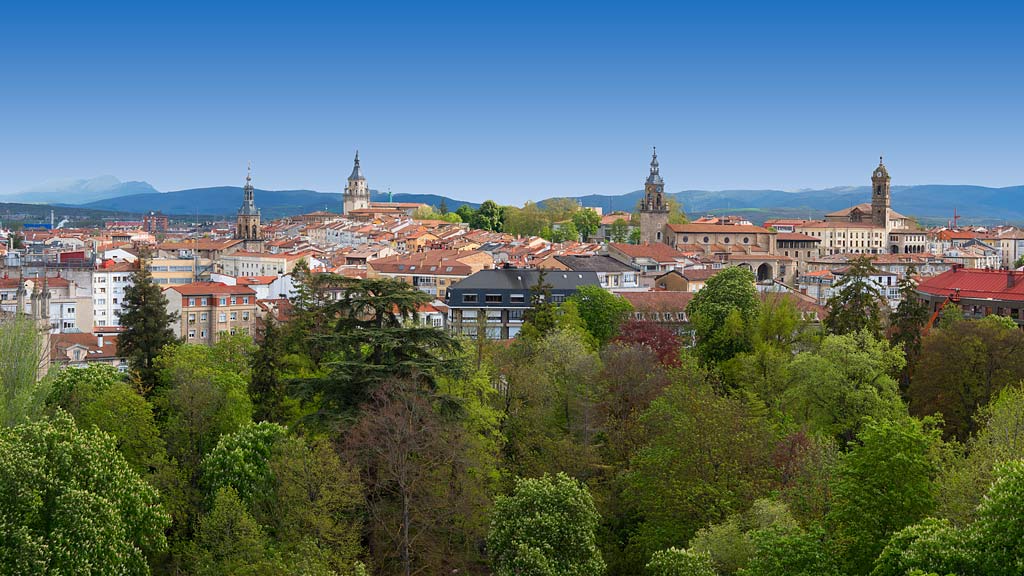 The thousand-year-old cathedral, which has inspired great writers, stands out along with important examples of Gothic buildings where time stands still. 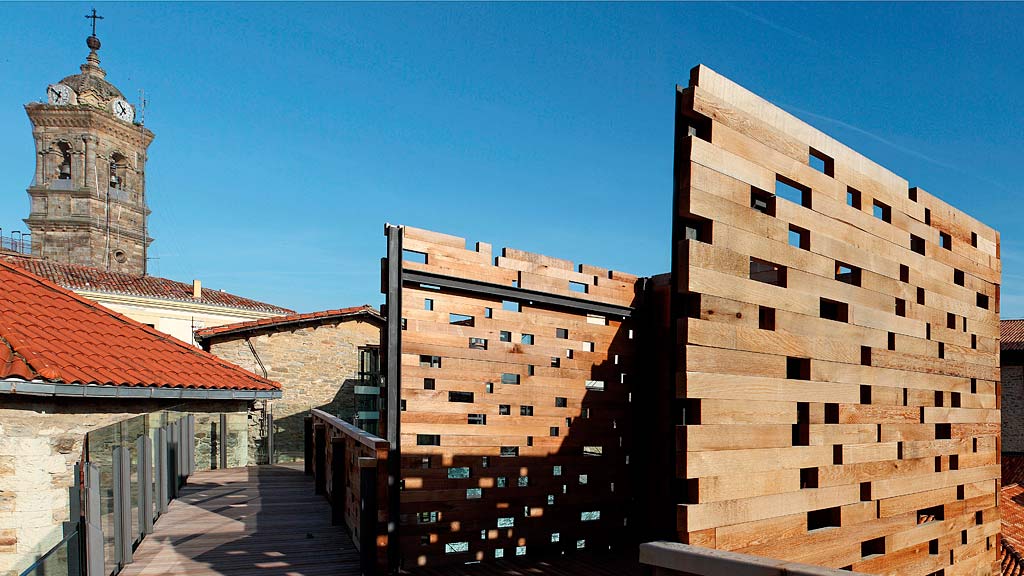 It is mainly the so-called First City Wall which is preserved, dating back to the 11th Century. Some remnants still remain of the gothic city wall from the 13th century in the Church of San Pedro. 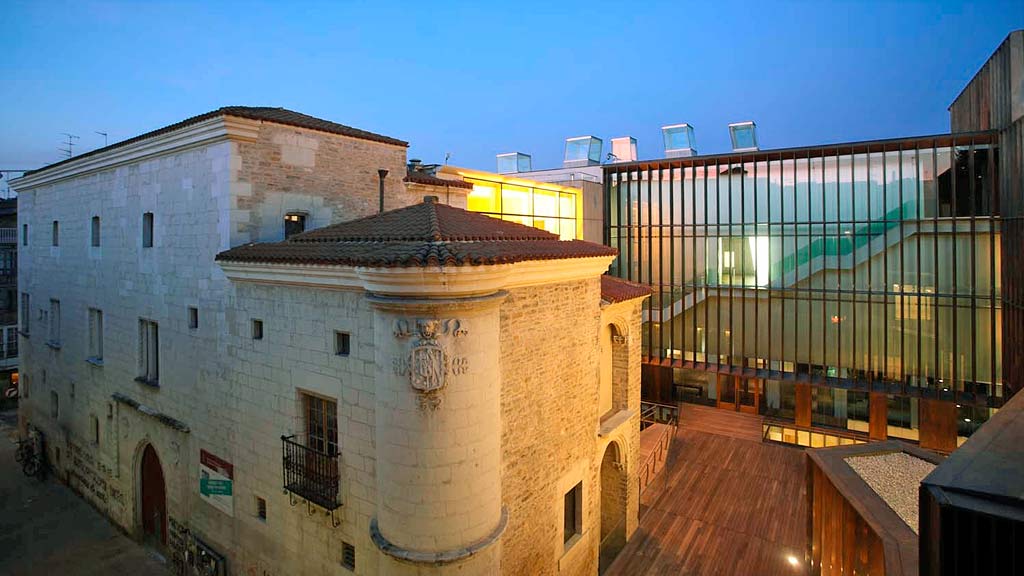 The cobbled streets of the historical centre take you back to former times. Stroll around

and enjoy the Medieval houses and the Renaissance palaces.

See the houses and palaces 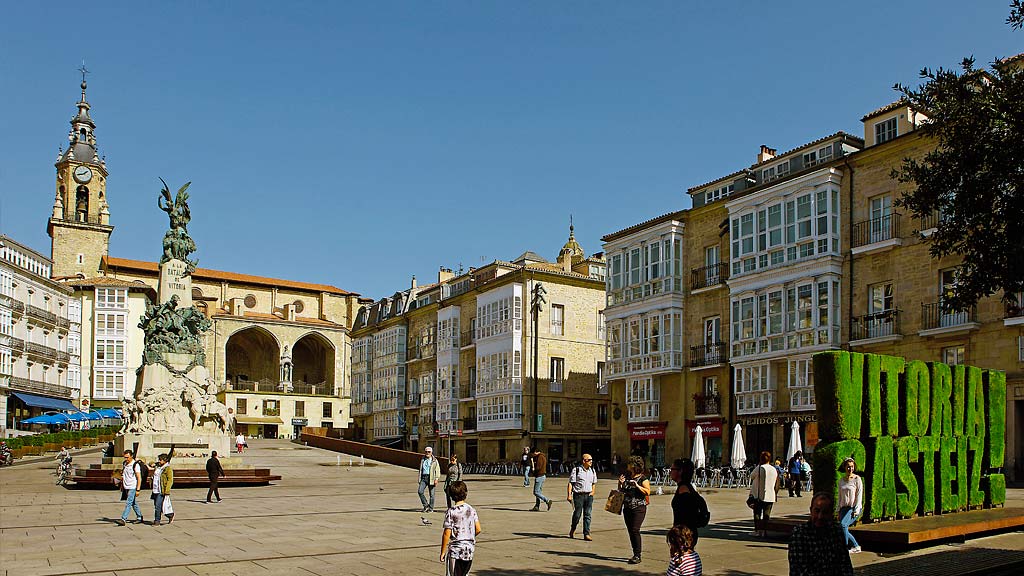 Strolling through its squares is synonymous with immersing yourself in the life of a city. Discover a square that was once the ancient mediaeval necropolis and examples of Vitoria-Gasteiz at its most modern.

St. James's Way in Álava has historically been a communication path for pilgrims, travellers and traders, who found in this path a safe route to avoid attacks from Barbarians. Relive history by following a St James's urban route or a stage of the pilgrimage through Álava. 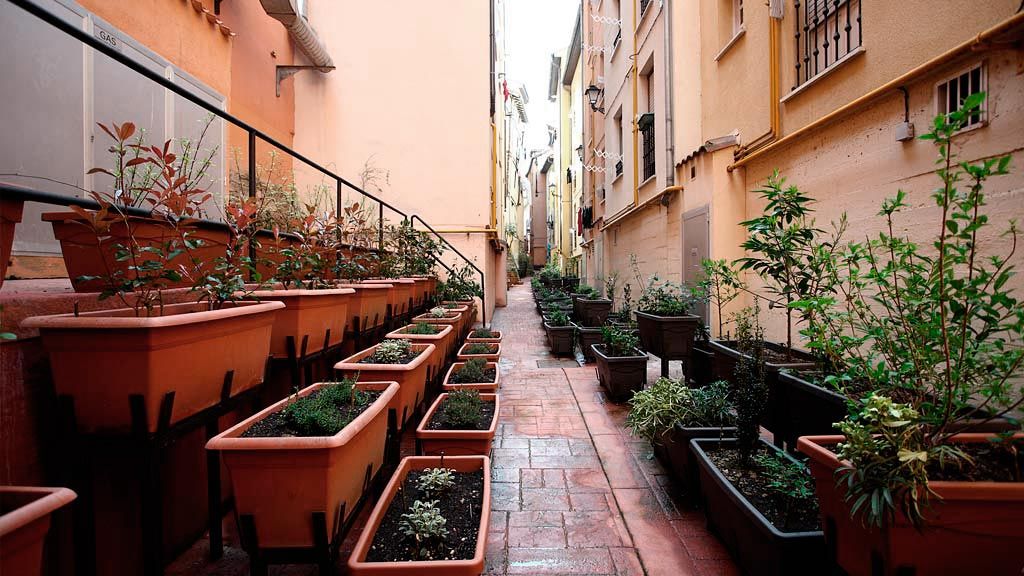 Los Caños (The Gutters) are peculiar urban spaces of medieval origin. Currently, they are patios located inside the housing blocks, but their original function was to serve as drains via which the dirty water from the houses on the medieval mound was expelled. 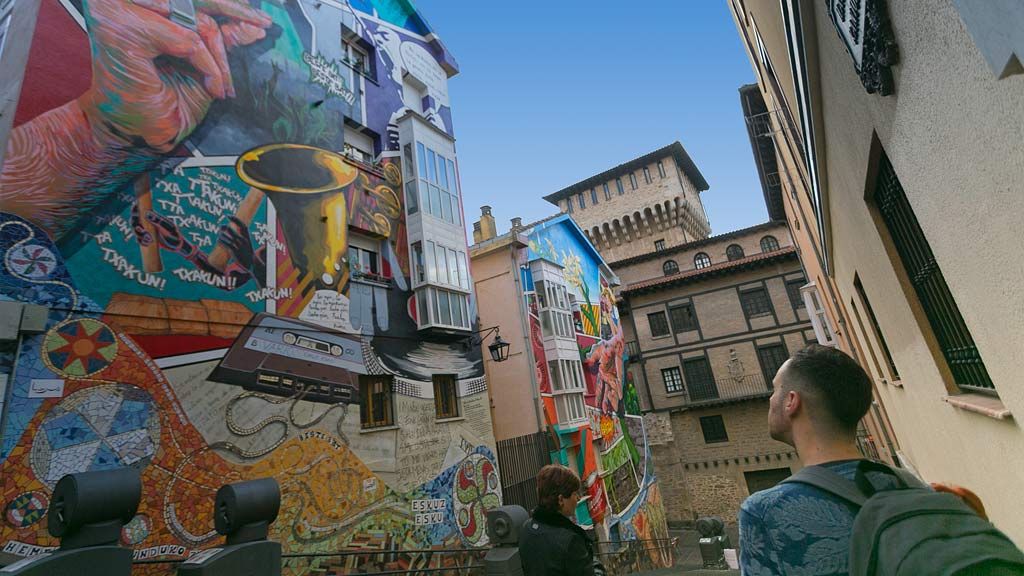 Discover Vitoria-Gasteiz on your own. You'll discover a city which is Medieval, Gothic, Renaissance, Neo-Classical and modern. We suggest different routes so that you can chose the one that best suits your trip.

Thematic routes to see the city

Video: a city that lives in the present but looks after its past