The archaeological excavations which were carried out underneath the Old Cathedral in 2001 discovered the remains of an ancient city wall, which dates back to the latter half of the 11th century and a section of which can still be seen, along with one of its towers.

The wall can been seen from behind the Escoriaza Esquivel Palace, which is where you can take a guided tour, and from the back of San Miguel Arcángel Church and the Villa Suso Palace.

More information about guided tours at the Tourist Office. 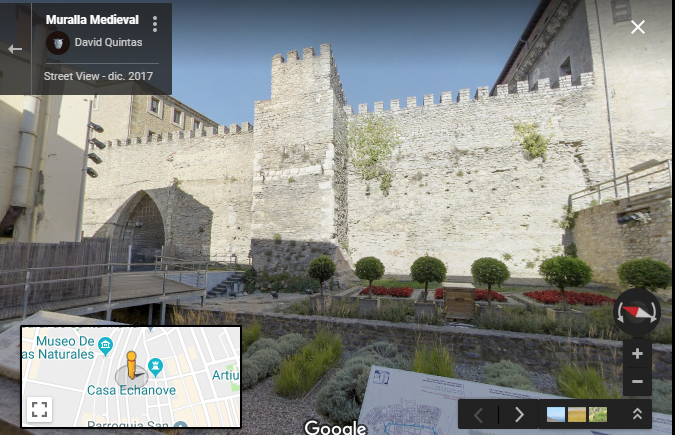 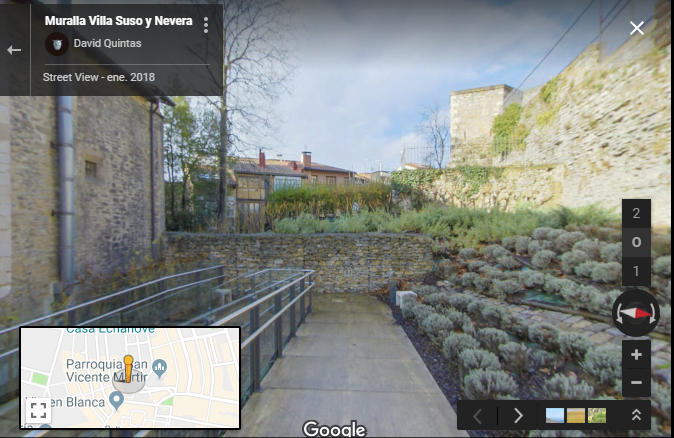