Vitoria-Gasteiz is one of the European cities with the largest surface of green and gardened spaces per person (some 42 square metres per resident), in total, over ten million square metres of urban parks, areas and green routes. 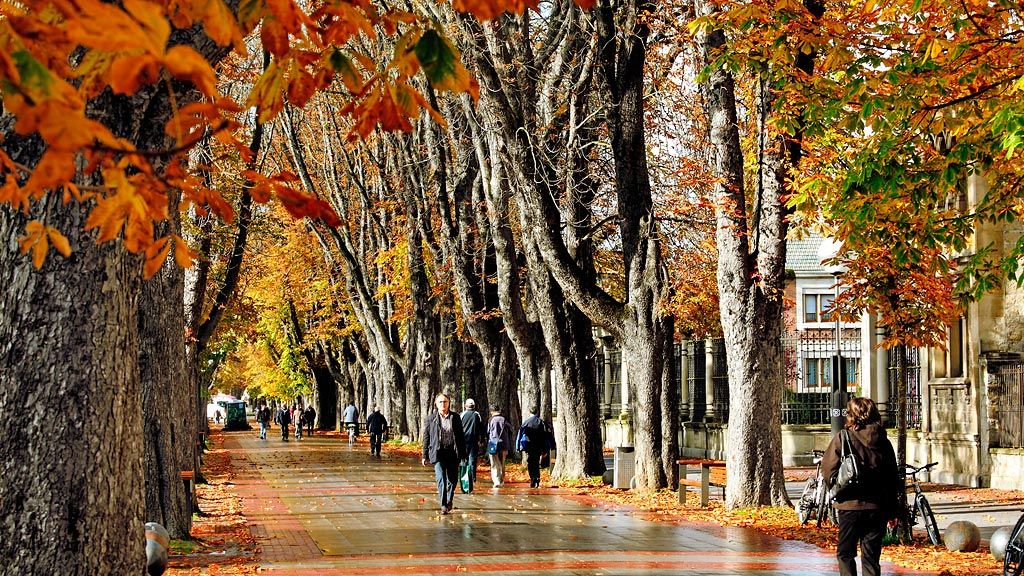 La Florida Park (a romantic park from the 20s of the 19th century that, initially, was designed as a botanical garden), passes through the La Senda Path (a beautiful path that runs between century-old banana trees and palaces from the end of the 19th century) that leads to the Armentia Basilica (which is considered a jewel of medieval art) and its extraordinary grove. 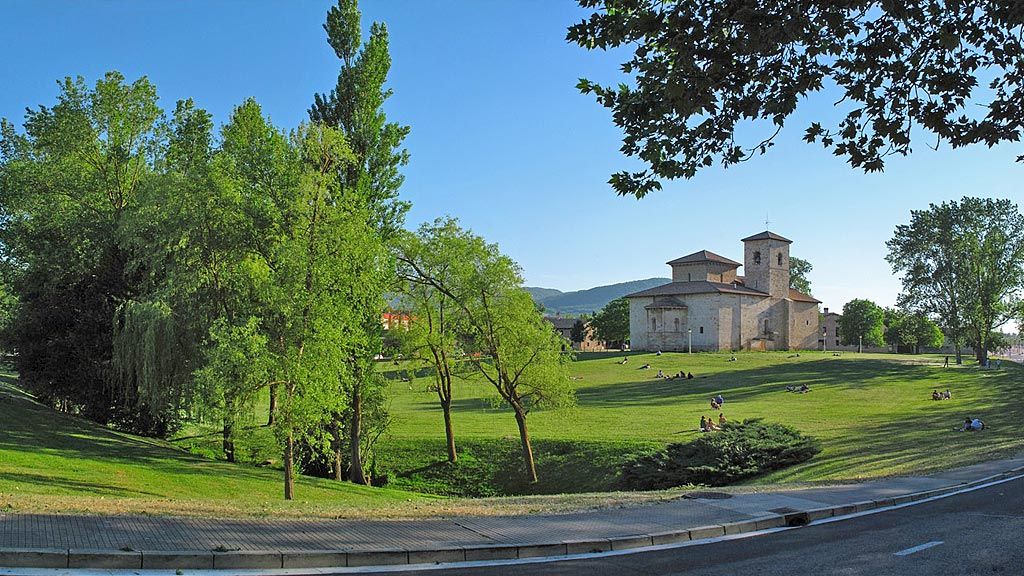 This forest path leads you through a gall-oak forest to mount Eskibel on the slopes of which you’ll find beeches and holm oaks. 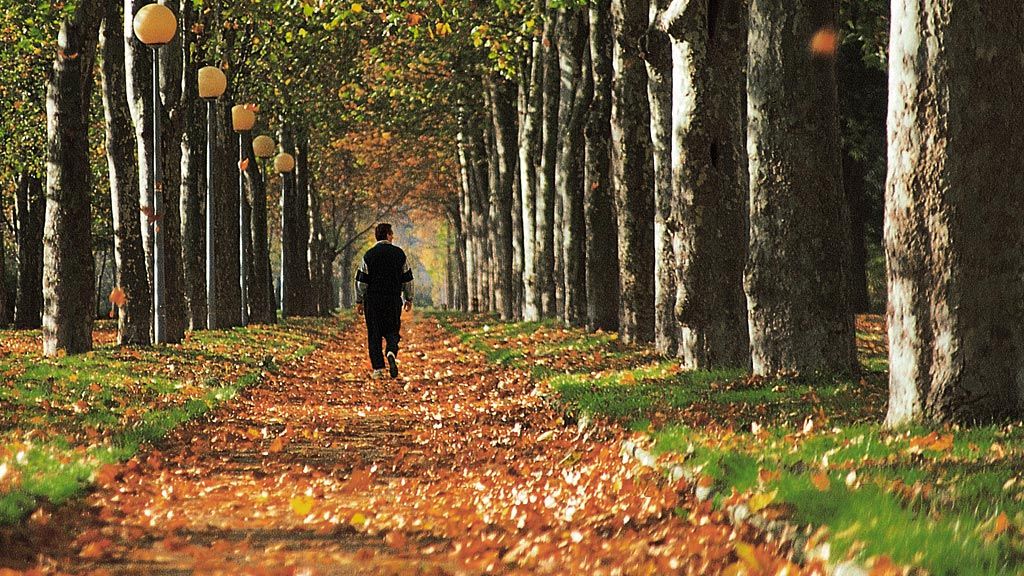 The Olarizu Botanical Garden offers you the possibility of climbing to the top of its hill (709 m high) from where you can look over the whole city and the mountains in the region. The top is also home to an archaeological site from the Iron Age. Below the hill, there is a garden of useful plants, the municipal nursery and an "arboretum", where you can discover more than 500 different tree species that grow in European forests. 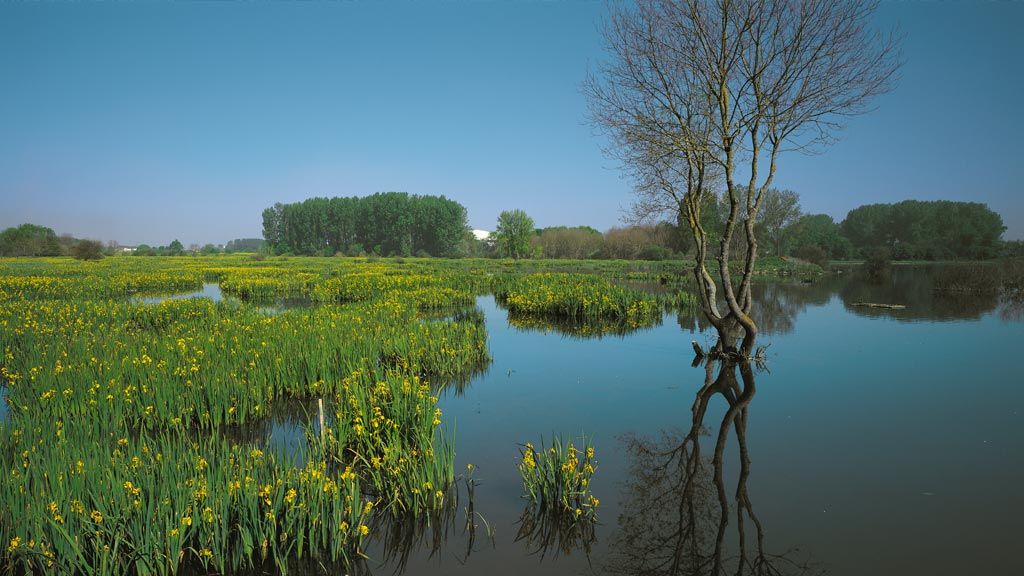 You’ll be greeted by a small oak forest and several lagoons which are home to over 200 species, among them, the European mink (an endangered mammal), herons and deer. Inside Salburúa is Ataria, the interpretation centre dedicated to these wetlands (included on the RAMSAR list due to their international significance) where you will be given practical information on routes and tours.

Other routes within the green belt

The Vitoria-Gasteiz green route is an itinerary that traces the city’s Green Belt and its peri-urban parks, it is a total of 30 kilometres in length and crosses leisure and recreational places and facilities. The route is of medium difficulty and can be enjoyed both by families and by people who are more frequent hikers. 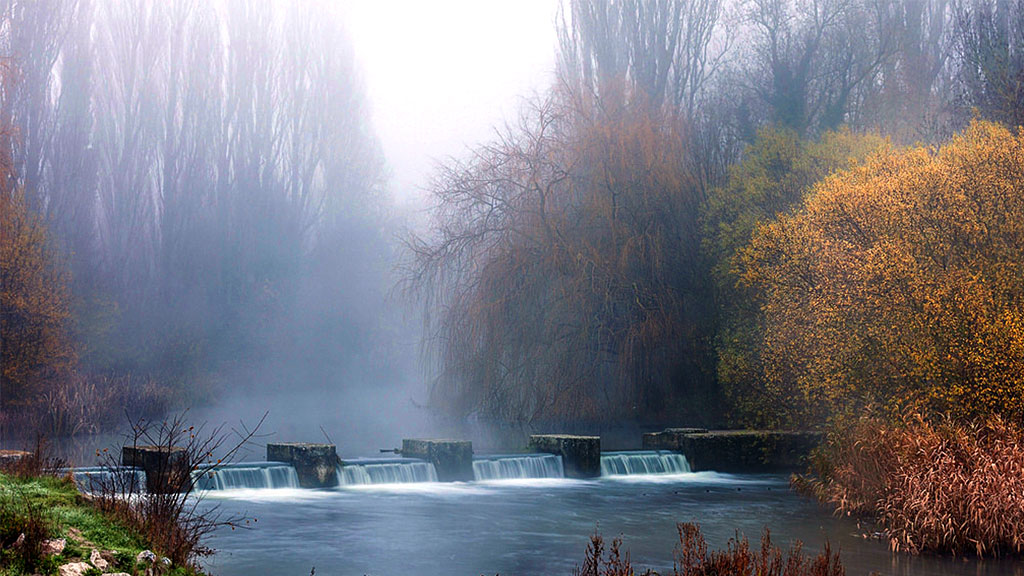 Here, you have up to 13 kilometres of hiking that takes you along the river banks. Stop off a while, if you can, in the Atxa archaeological site (a settlement from the II Iron Age and subsequently a Roman military camp). 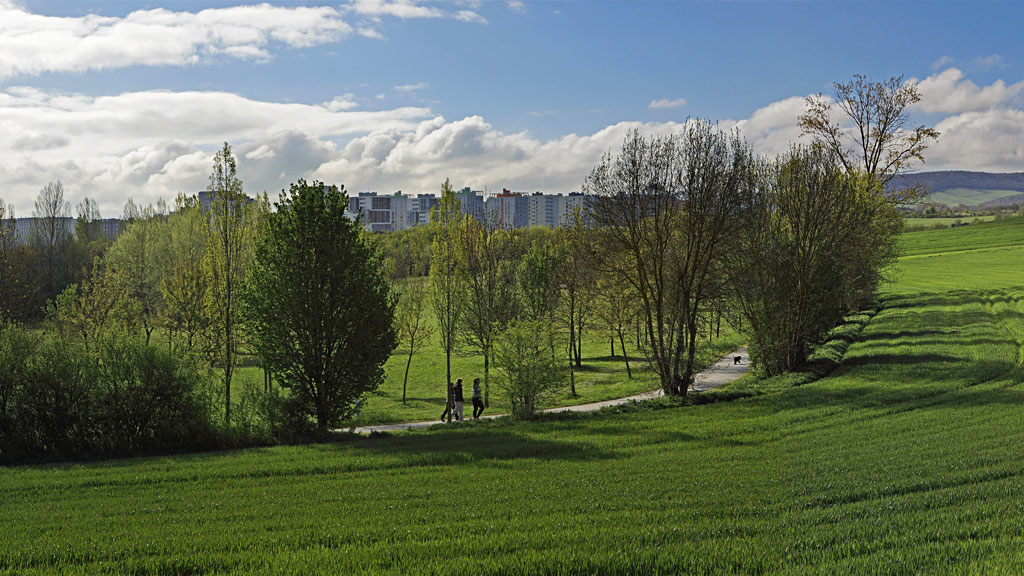 A small island of trees surrounded by a sea of crops. Here, you can walk through a natural gall-oak forest (a small oak that used to be present in the whole region). This walk (4.5 km) can be completed in just over one hour.