Basilica of San Prudencio in Armentia - Tourism in Vitoria-Gasteiz 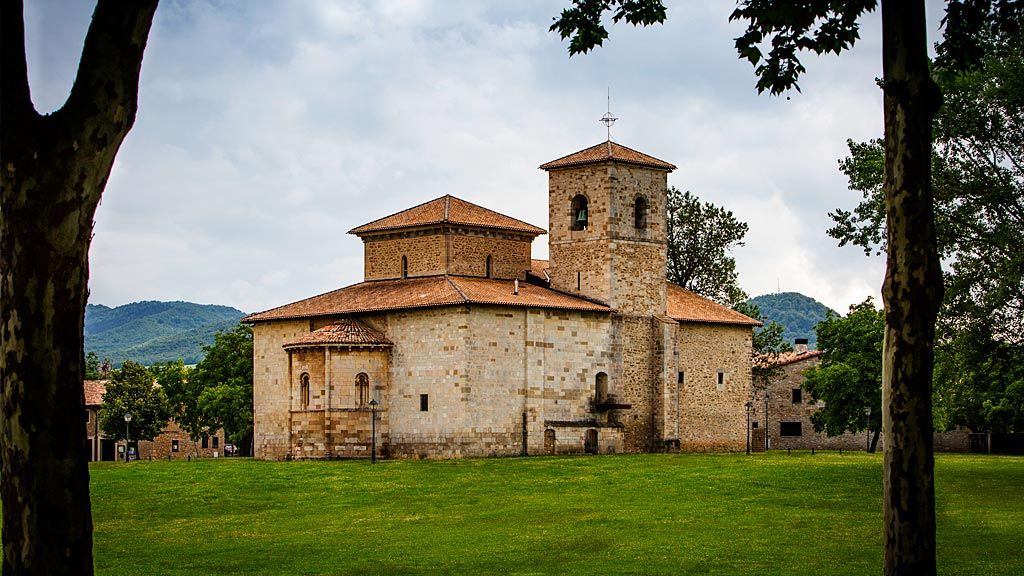 The Basilica of San Prudencio de Armentia is one of the most emblematic Romanesque temples in the province. The building is Romanesque, dating from the 12th century. Extensive reconstruction was carried out on the temple in the 18th century, altering a large part of its original structure. The building has a Latin cross layout, a transept nave and chancel with a semicircular apse. 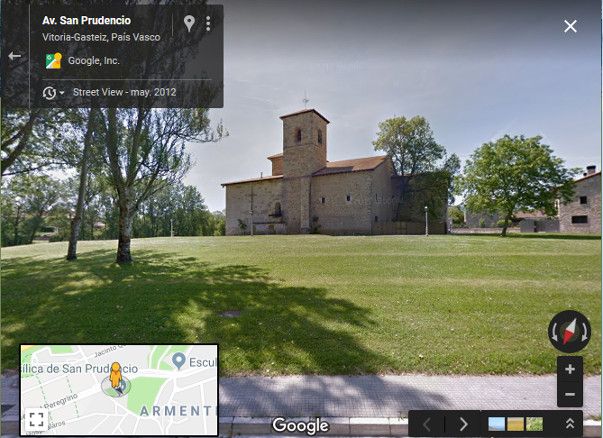